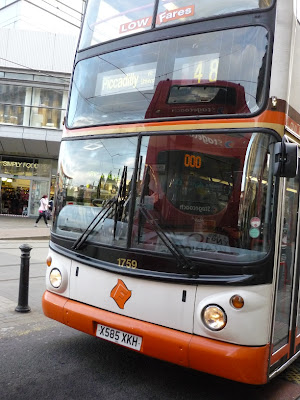 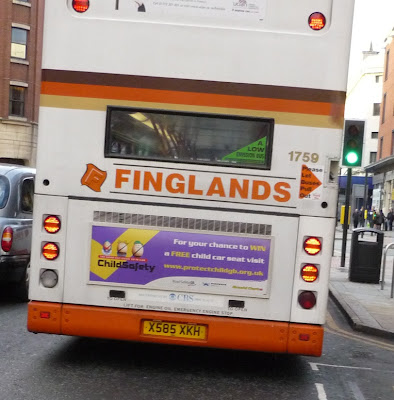 The poor state of the bus services in Manchester is a product of bus deregulation by the Thatcher government. Bus companies actively compete for passengers along hot spots like Oxford Road, increasing danger for pedestrians, bus passengers and those riding bicycles.
at 19:31