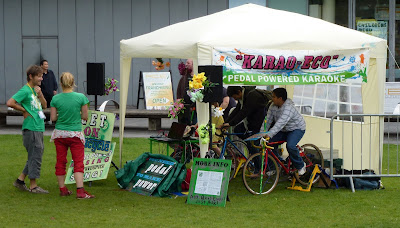 The gates on the Irwell River Path were locked all day today.

This time it was just the set under the Trafford Road bridge, but inconvenient and anoying all the same. 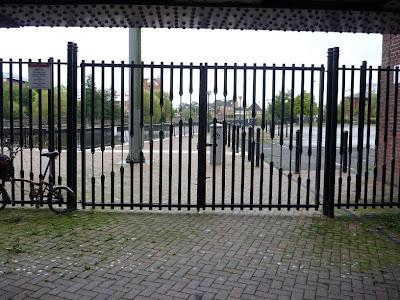 Around a quarter to nine this morning... 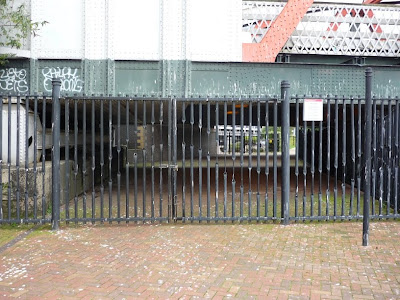 and quarter past six this evening.

I have been informed that Quaywatch manage the gated access along the Ordsall stretch on behalf of Salford City Council.

Bear on a Bike 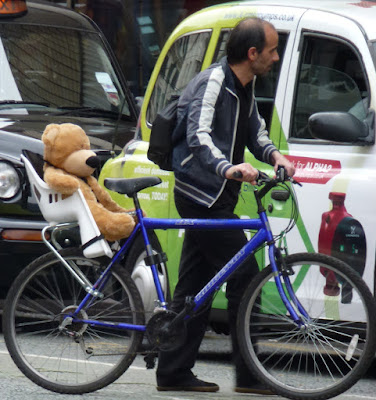 I've dropped into MOSI a few times over the last couple of months hoping to have a look at their cycle collection. 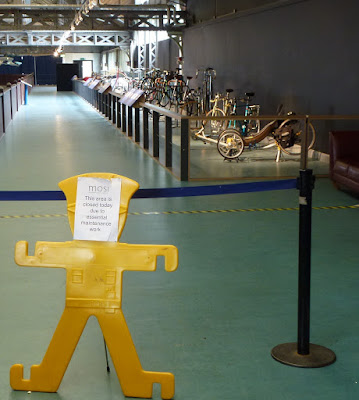 Unfortunately it has been exiled to an upper floor and kept out of reach to the public.
at 21:50 1 comment: 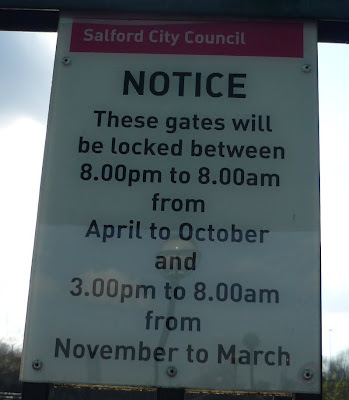 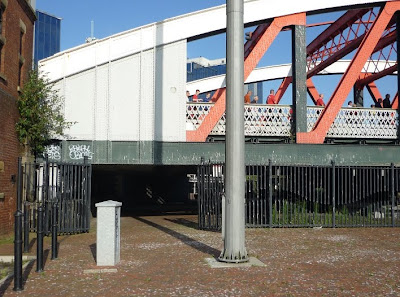 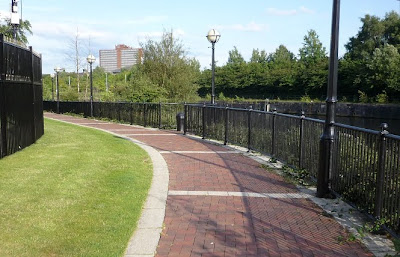 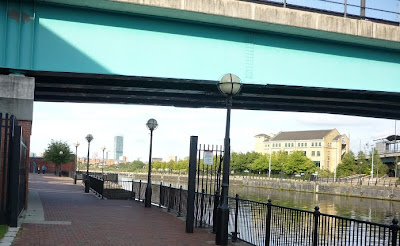 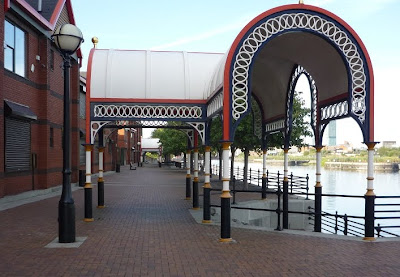 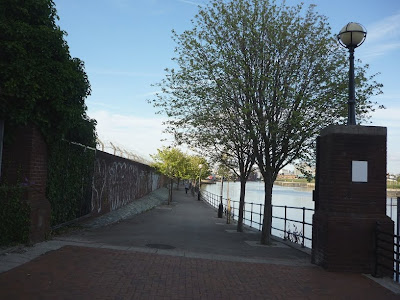 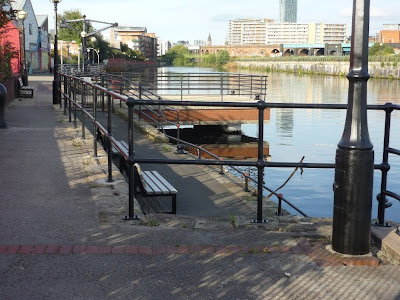 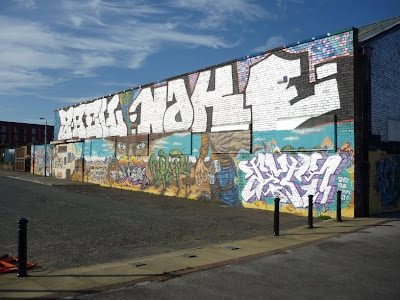 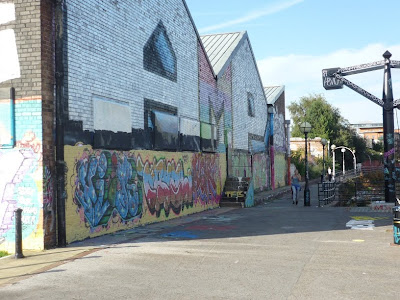 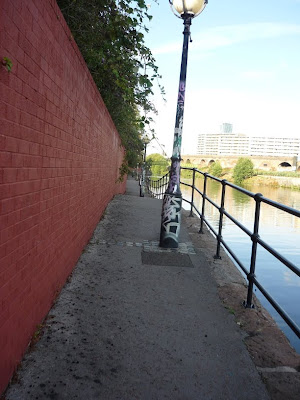 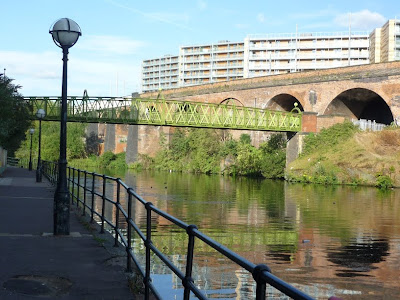 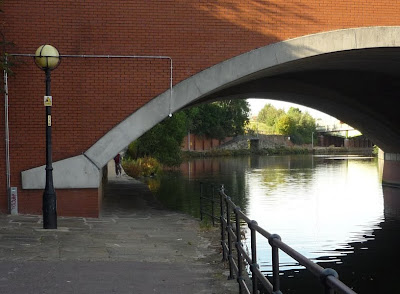 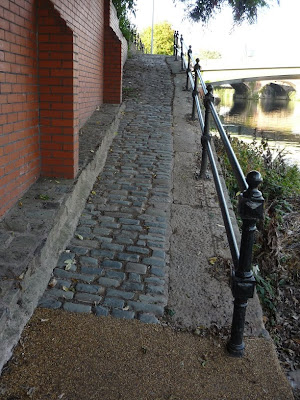 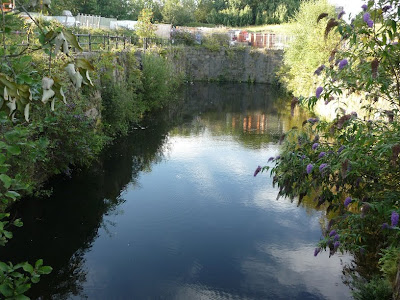 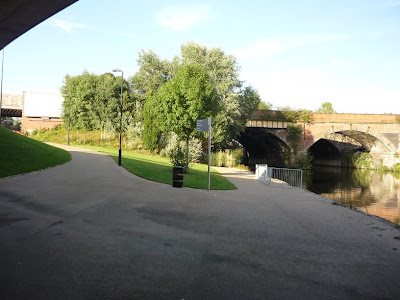 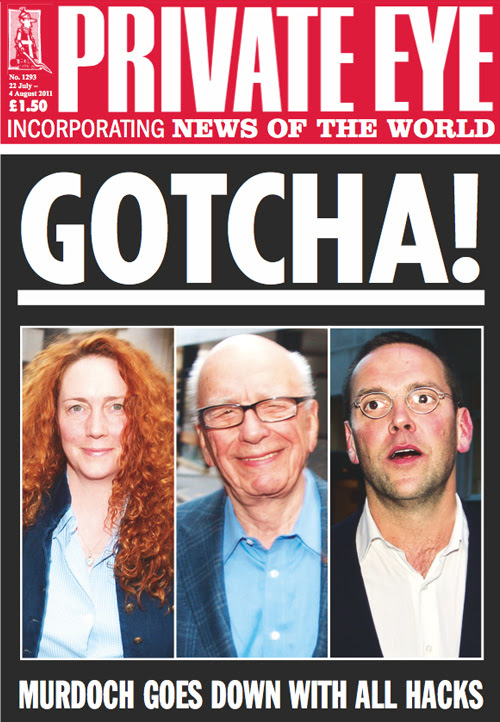 Email ThisBlogThis!Share to TwitterShare to FacebookShare to Pinterest
Labels: Sky

If only the local cycle lanes were that well made...

More information about how & why this was staged.
at 20:26 No comments: