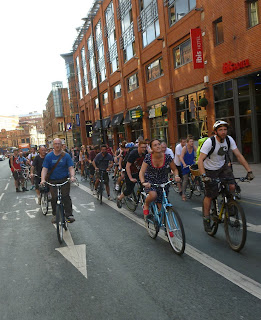 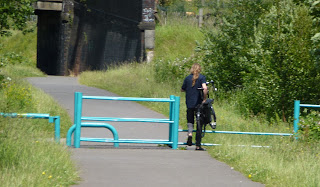 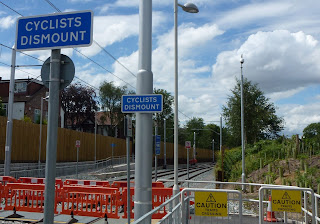 P.S. If any of this money gets spent on "Cyclist Dismount" signs or anti-cycling barriers it will be a waste!
at 08:35