It is not often you find a piece of cycleway with no "Cyclists Dismount" signs, massive barriers or other idiotic rubbish, but that is just what I found out on an afternoon walk.

The section of canal side path from the Alan Turing Way to the canal works at New Islington Wharf is mostly well surfaced, quite wide and there is a reasonable amount of space under the bridges. It might even be wide enough for the Brox.

This is a really nice quiet path for pottering along on a bike and enjoying the afternoon sun. 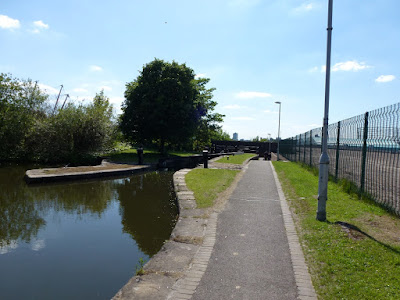 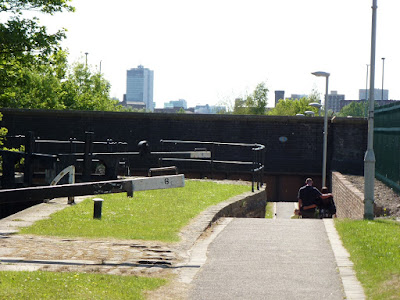 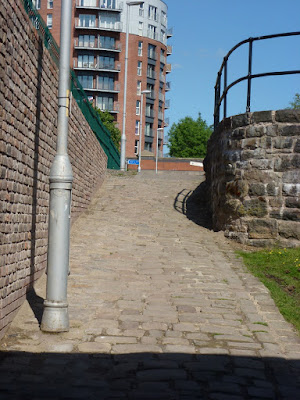 The steep slopes alongside the locks may be a bit of a challenge for some cycles. 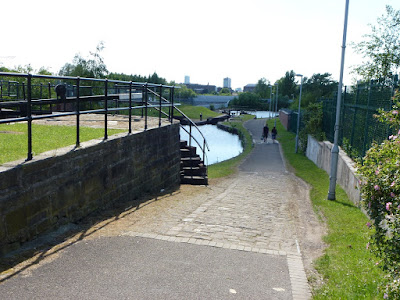 But they are in good condition. 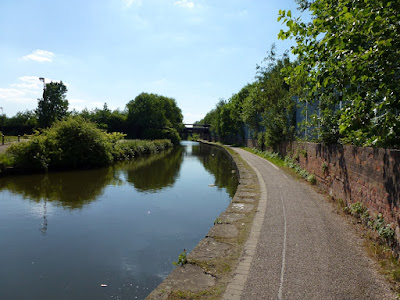 Most of the route has a good wide surface 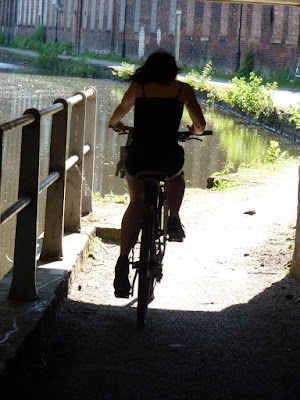 and good clearance under most of the bridges. 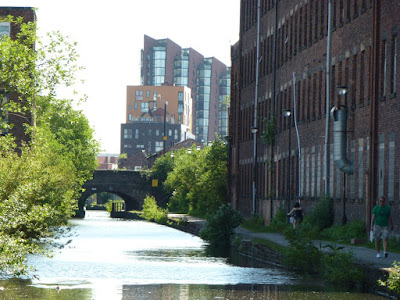 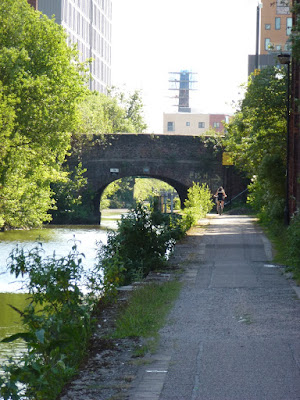 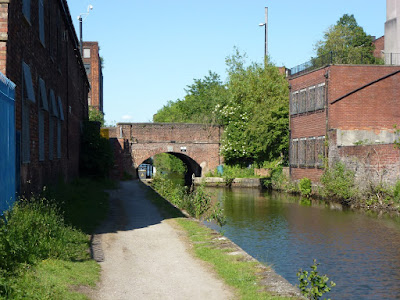 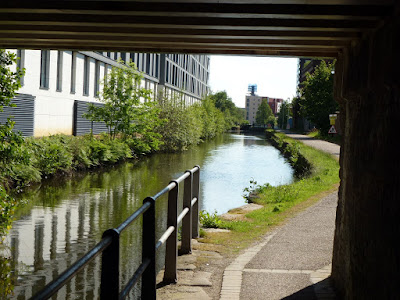 and the last section up to the canal works which block the route. 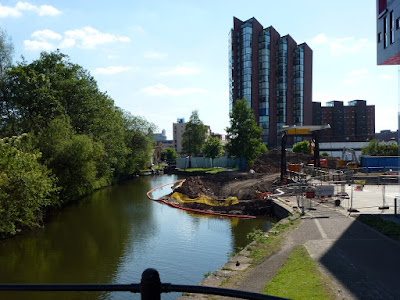 And the work going on here makes me think there will be further improvements.