There is a definite empathy between rider and machine in the people I saw cycling in Amsterdam last month. 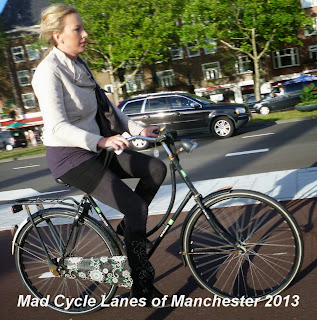 The choice of pedal cycle seemed to say a lot about the rider. 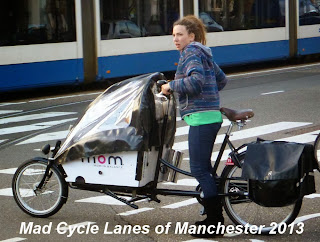 Some more flamboyant than others, 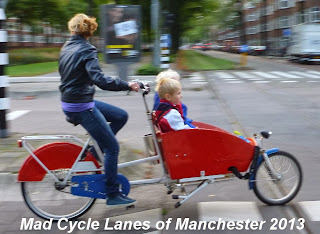 but many of the machines seemed to be chosen at least as carefully as the clothing. 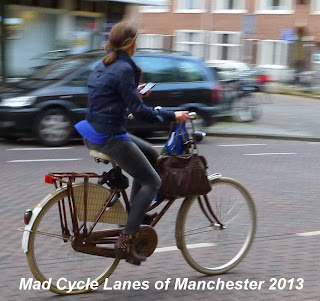 Just occasionally I felt there was a bit of a mismatch, 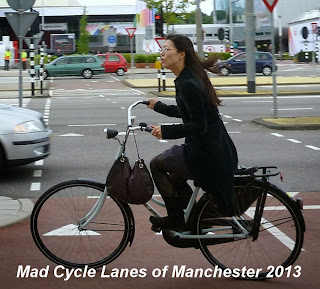 but I got the impression that many dutch people put more effort into selecting a bike than they would buying a car, 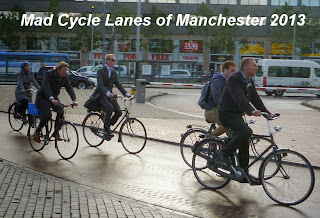 but then they probably spend more time riding the bike than driving the car...
at 16:04

Email ThisBlogThis!Share to TwitterShare to FacebookShare to Pinterest
Labels: Amsterdam