Was passed this via email:- 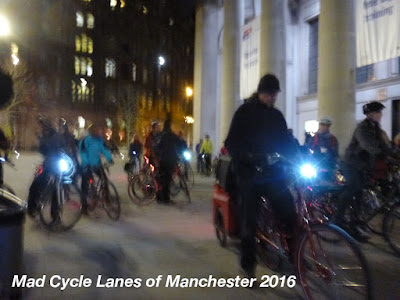 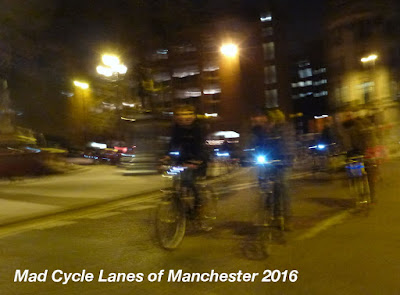 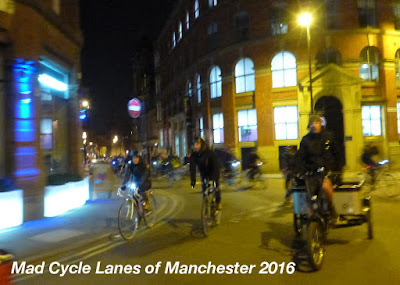 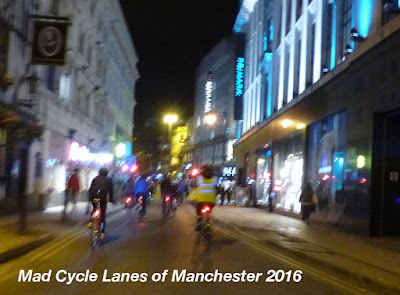 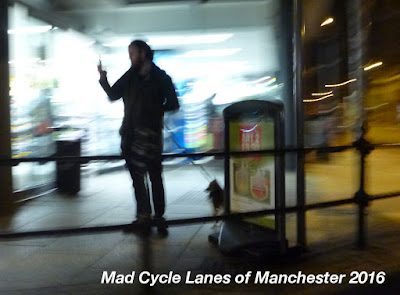 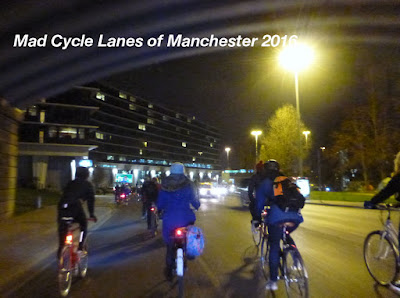 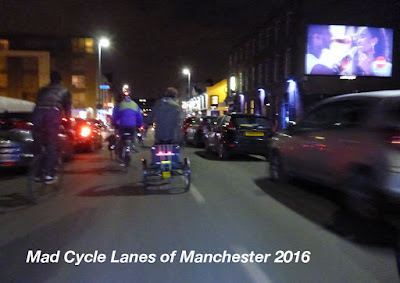 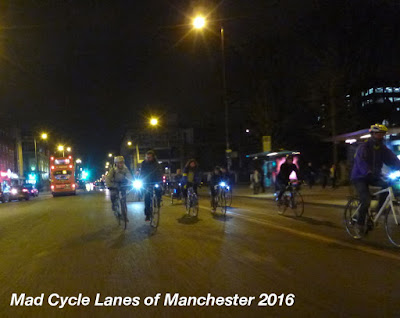 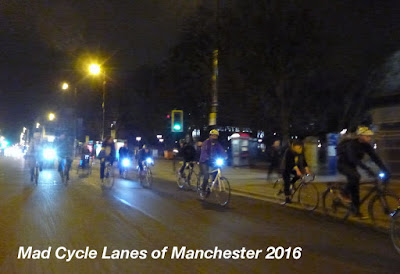 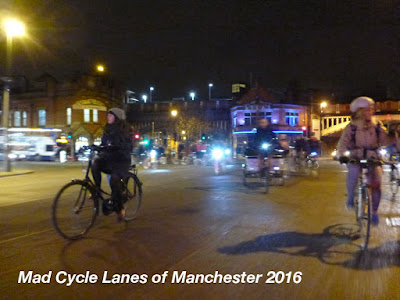 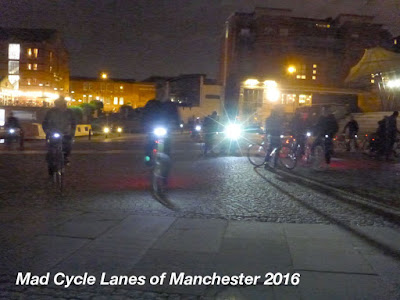 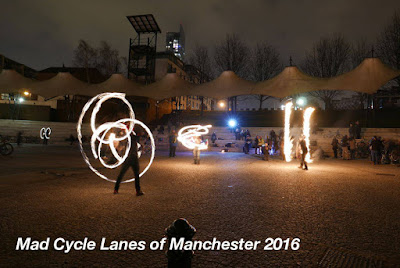 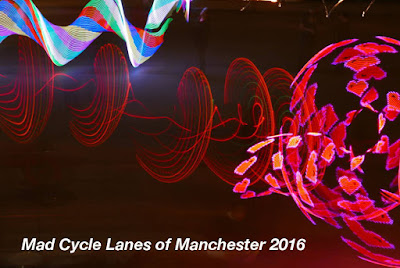 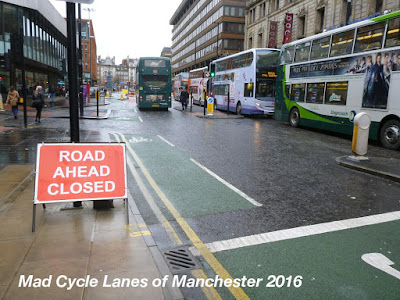 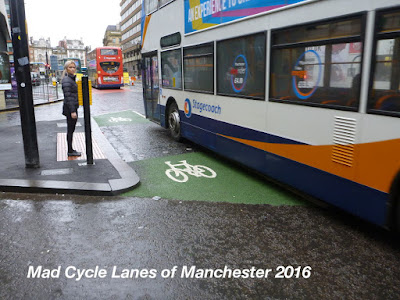 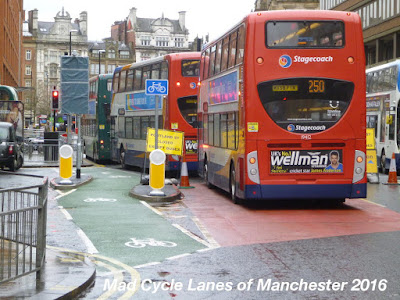 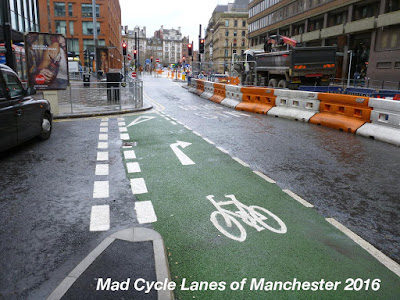 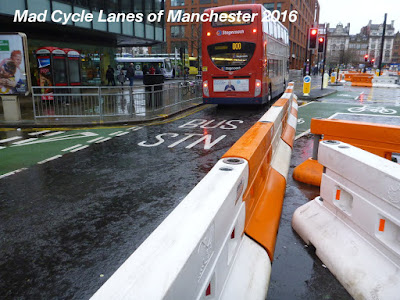 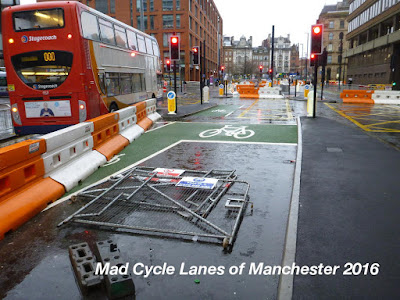 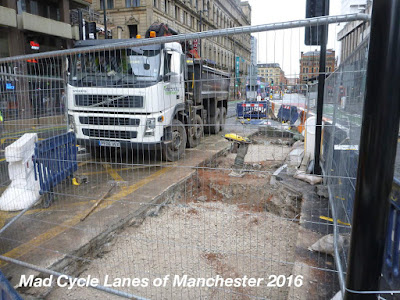 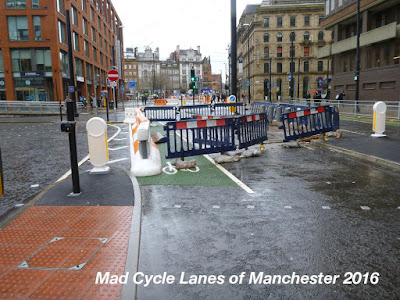 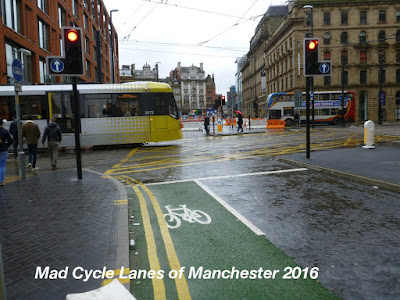 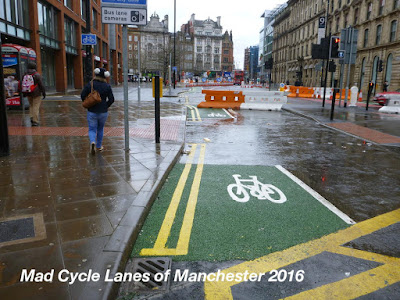 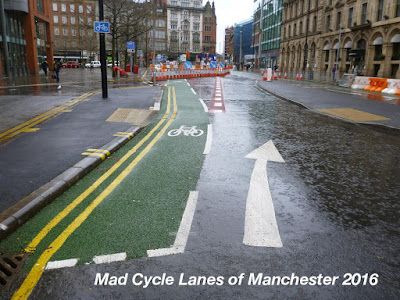 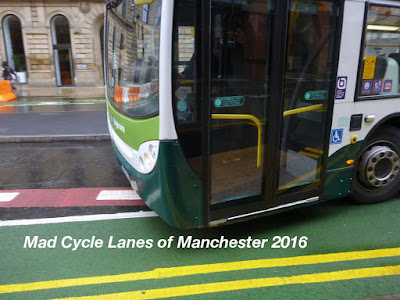 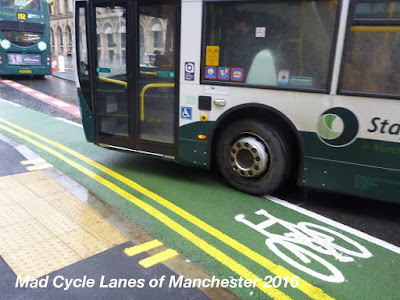 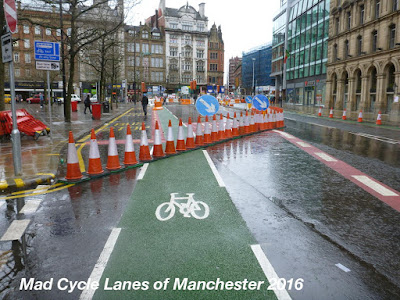 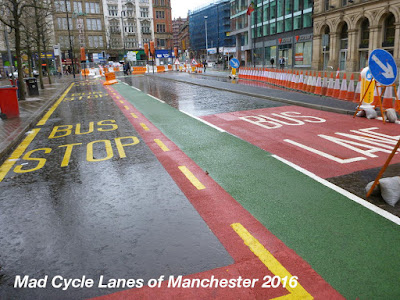 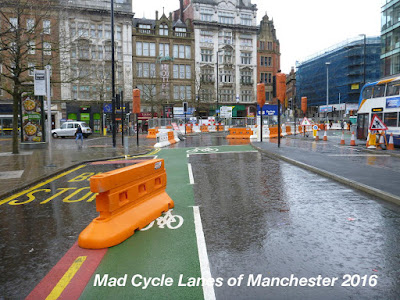 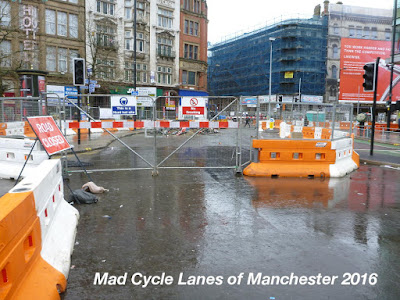