The Coffee Cranks Film Night at Popup Bikes was a great success. Zym and co demonstrated their ability to pull in a good crowd to the point where it was standing room only at the back.

PopupBikes really is a great venue for this kind of event, an informal space with good coffee on tap. 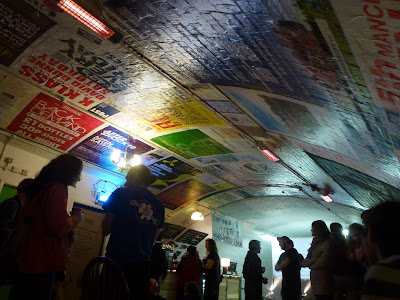 By the time Zym started the films there was a good crowd. 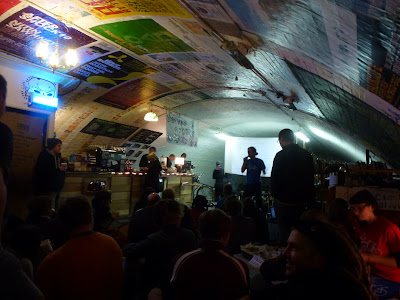 And during the films people were still arriving, squeezing into the back. The films were followed by a short discussion and an opportunity to socialise.

A great evening, and may it be the first of many such events.