BCF, "the voice of cycling" in Manchester, but for how long?

One of the vital pieces of information missing from the version of the Memorandum of Understanding between Manchester City Council and British Cycling released under my FoI request is the length of the agreement.

It seems that the length of the agreement is top secret!

Is the BCF going to be "the voice of cycling" in Manchester for the next two or three years? Or will it be as long as five years?

That would be bad enough. Five years is long enough to screw up cycling policy in Manchester for the next decade.

However, just imagine how dreadful it would be if this agreement were to last for ten years....

Still I'm sure the council leader was fully aware of the impact of his actions when he signed the document! 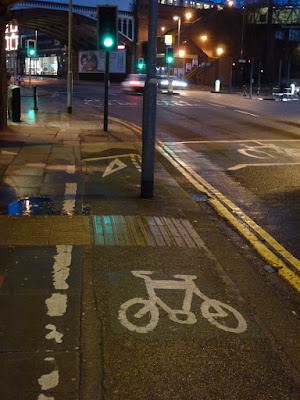