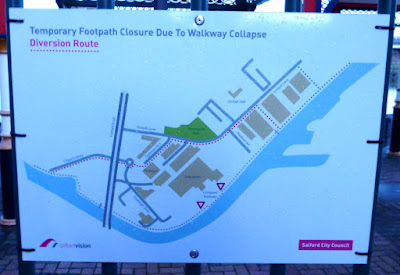 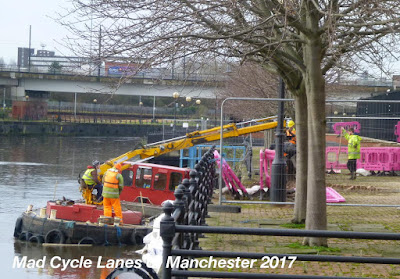 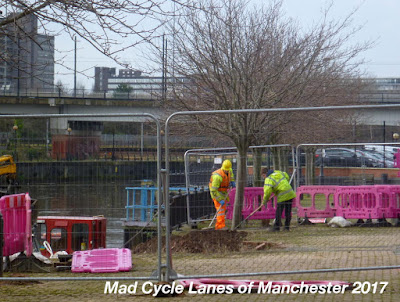 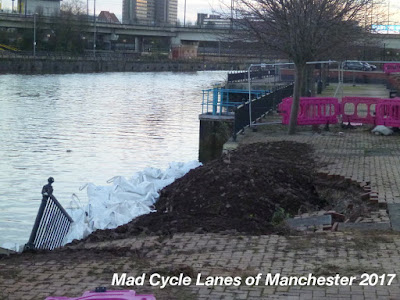 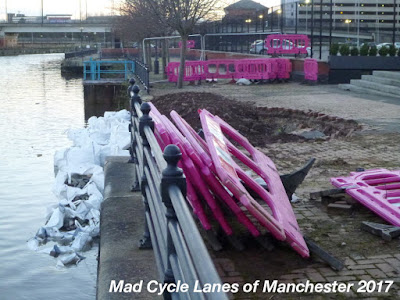 The fact that this is a short term measure begs the question as to why it has take over 14 months to get this far?
at 20:37